From Cannabis
(Redirected from Berlin)
Jump to navigation Jump to search 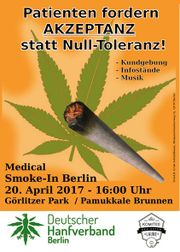 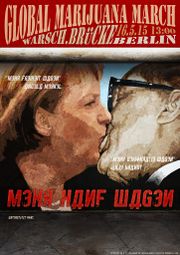 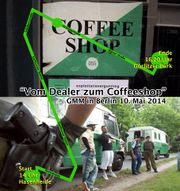 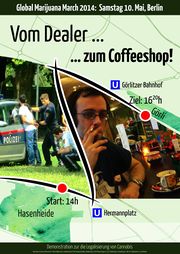 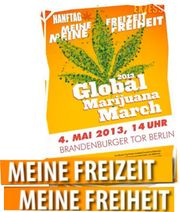 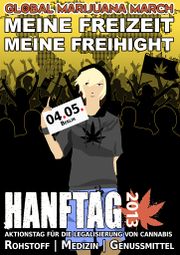 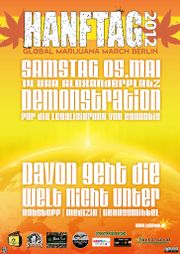 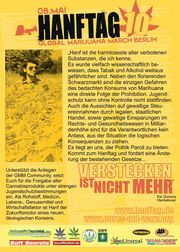 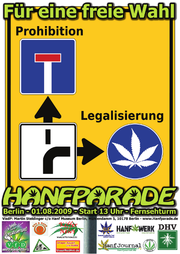 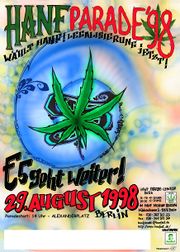 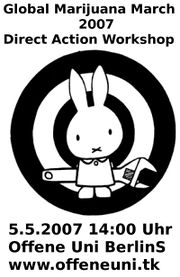 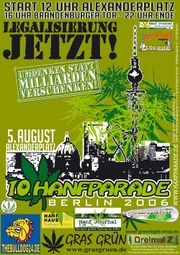 This years action: Discussion about the concept of "Cannabis Social Clubs" (see for backgrounds: http://www.cannabis-clubs.de/ ). It will happen at 3rd May 2008, 4pm at Offene Uni BerlinS, Philippstr. 13, 10115 Berlin - Mitte, Germany

check out http://www.hanflobby.de/ for further details and/or fetch the Hanflobby RSS Feed

US middle-class wealth has collapsed. [125]. See chart below. See: Income inequality and drug war. And: Wikipedia: List of countries by wealth per adult.? Median wealth is exactly in the middle. 50% of adults have more, and 50% have less. Wealth is all assets (money, stocks, property, etc.) minus all debts.

Middle class wealth collapsing. [126]. And: Just 8 men own same wealth as half the world. See Wikipedia: Wealth in the United States.