From Cannabis
(Redirected from Boise, Idaho)
Jump to navigation Jump to search 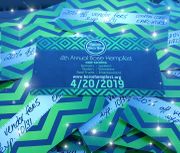 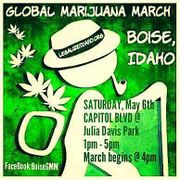 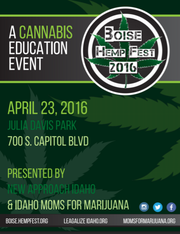 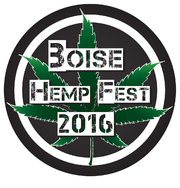 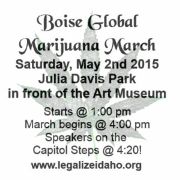 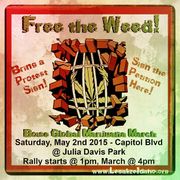 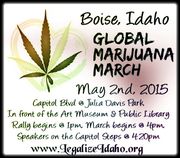 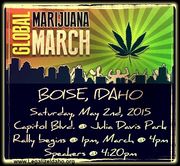 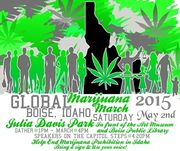 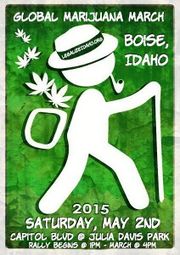 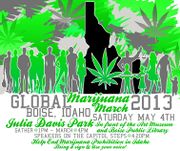 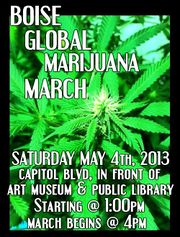 Everything went ok. We had approximately 200 people attend the Rally and well over 100 stayed and participated in the actual march to the statehouse steps. However ..the Press totally let us down and did not cover us AT ALL ...nor did the Governor acknowledge any of my correspondence. He never replied to my letters asking for either a formal or an informal meeting. I sent both electronic and snail mail formal letters. I have a record of them and witnesses. I sent press releases to ALL the media outlets I could think of including all the private e-mails of the local television reporters at every station. Last year we got positive press coverage from the local ABC & FOX affiliates , they interviewed me , which I saved on TIVO. This yr we didn't even get a mention. But there were some good points at the rally and march ...we had a lot of drive by support .... thousands of people came by and honked as they drove by and saw are "Honk if you Inhale" & "Honk 4 Hemp", signs. Even the local Fire dept. (BFD) heheh ... Honked when they went by ..and the Driver looked me square in the eye and gave me a thumbs up and smiled when he honked. so I KNOW he was a supporter.... "Where there's Smoke there's Fire, eh" LOL ... and the Boise Police were very cordial , we had NO hassles and No violations and NO ARRESTS!!! thank goodness.... I had one bicycle cop come by and ask me to make sure that we kept everyone off the road way and to use the crosswalks.

We did have one minor hassle when we got to the statehouse steps the Capitol police officer, some young lady, told us we couldn't be there. LOL We informed her that we do this every year ...and that even though the building was undergoing renovation and was closed inside... that we still had the right to gather out on the steps and that we already had permission since they had full knowledge of this event for several years ...as well as several weeks recent notice. She called her supervisor and cleared it with him ....and she let me know ...Half way through my speech ..LOL ... that we could continue....hehehe you got to love the government they don't know anything ..or even suspect anything ..with all this interagency co-operation LOL what a joke they are. an annoying joke but anyway...hehehe I'll be posting pictures of the event on my web site www.mehemp.org I am also now a member of LEAP. and will be one of the contacts here in Idaho for them also as well as the MPP and Your organization cures-not-wars.org

We sorta got rained out. it poured here all that week and getting anyone to show up for it was hard on short notice, I had a week to throw something together and since only about 25-30 people showed up, about 20 of which stayed for the duration of what turned into a rally rather than a March.., it ran from 2 pm to 4:20 pm at which time we went to another location to dry off....lol but we had fun ...a lot of people drove by and honked their horns in support of our cause. (we had some, "Honk if you Inhale" posters up.... we were at a great location on Capitol Blvd. about 3 blocks in front of the Capitol building. next to the river....in front of the local Art museum & the public Library. all in all it wasn't too bad...we had fun ... No news coverage at all...

US middle-class wealth has collapsed. [122]. See chart below. See: Income inequality and drug war. And: Wikipedia: List of countries by wealth per adult.? Median wealth is exactly in the middle. 50% of adults have more, and 50% have less. Wealth is all assets (money, stocks, property, etc.) minus all debts.