Share link: Cleveland See cities by country on GMM map of all cities. See all cities (not just Global Marijuana March). See the yearly city and event lists for additional Facebook and other links. 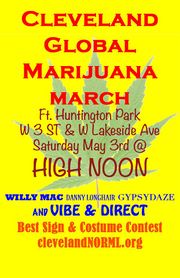 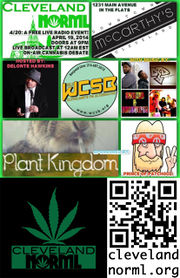 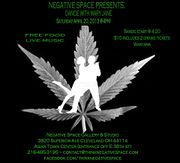 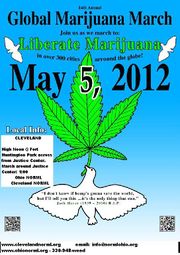 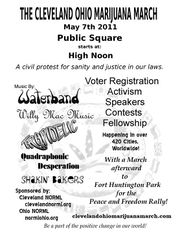 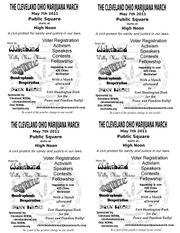 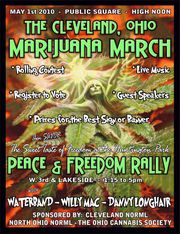 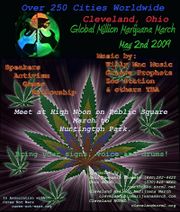 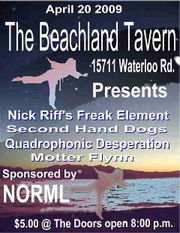 Preview from anonymous poster: Saturday 5/3/08 Most likely will start off in public stair, follow smoke if you get lost! I've attended a couple of these, its all good times, they usually provide security and its a virtual cornucopia of potheads all gathering together in protest of marijuana prohibition. I <3 the last time I went, we formed a circle around the justice center(jail for you retards) holding hands then went across the street to the Park of the fallen officers and there was music and lots of peoples, good times, I even went by myself, its a very friendly environment! Definitely a sense of anger tho, so bring yer cams! Can't fucking wait! W00t!