From Cannabis
(Redirected from Cologne)
Jump to navigation Jump to search 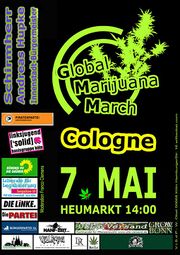 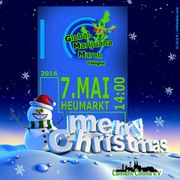 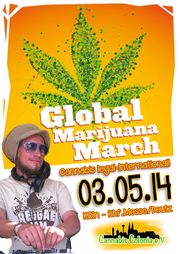 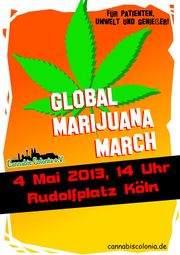 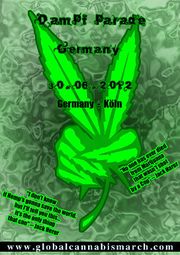 German TV about the GMM 2014 in Cologne:

We meet May 4 at 2pm at Rudolfplatz, Köln.