From Cannabis
(Redirected from India)
Jump to navigation Jump to search 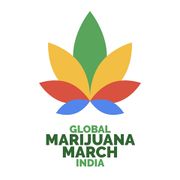 US middle-class wealth has collapsed. [103]. See chart below.

Medicaid, Medicare, Social Security all came from Democrats. You pay the taxes while healthier. Republicans prefer you die. 50% in U.S. Fear Bankruptcy Due to Major Health Event. [107]