From Cannabis
(Redirected from Kathmandu)
Jump to navigation Jump to search 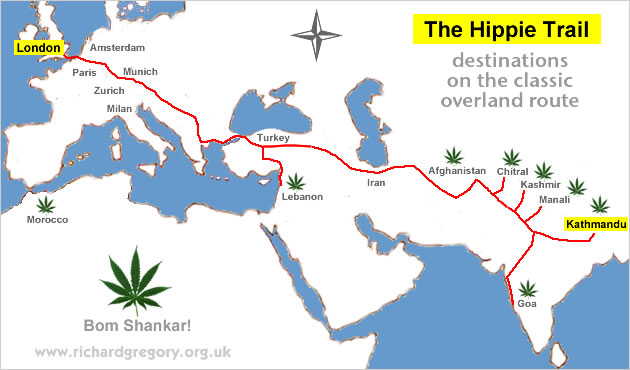 Then-legal Kathmandu hashish shop in 1973 in south Thamel. More info about the photo.

From Art of the Eden Hashish Centre:

"The Eden Hashish Centre was the largest of several legal storefronts in Kathmandu that provided quality hash and grass to the tourists. Mr. Sharma, the owner, opened two shops. The original location was at 5/1 Basantpur in the famous 'Freak Street' hippy district, a location that ironically now is occupied by a bank. The second shop was located at 5/259 Ombahal, in south Thamel." 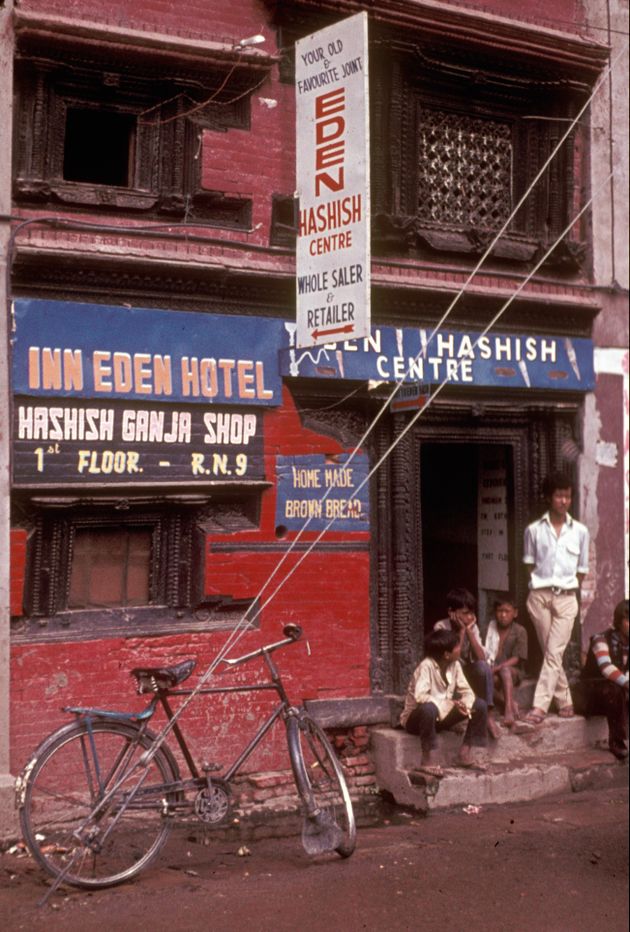 US middle-class wealth has collapsed. [232]. See chart below. See: Income inequality and drug war. And: Wikipedia: List of countries by wealth per adult.? Median wealth is exactly in the middle. 50% of adults have more, and 50% have less. Wealth is all assets (money, stocks, property, etc.) minus all debts.

Middle class wealth collapsing. [233]. And: Just 8 men own same wealth as half the world. See Wikipedia: Wealth in the United States.