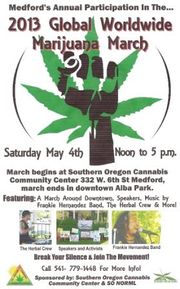 The evil history of the US Senate filibuster, or why the US no longer has simple majority rule. [105].

US middle-class wealth has collapsed. [107]. See chart below.