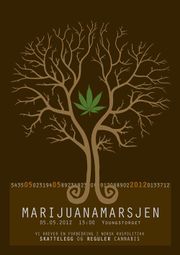 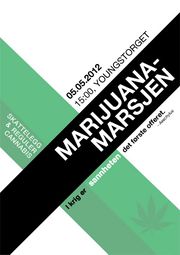 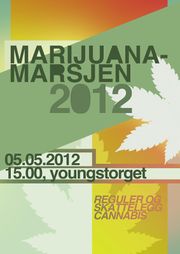 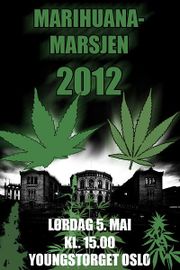 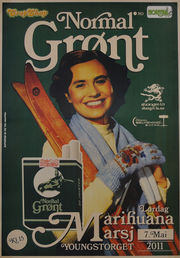 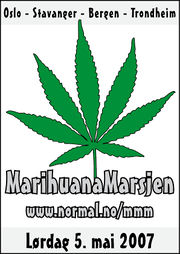 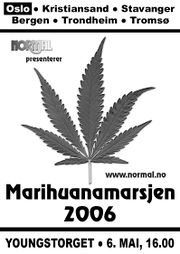 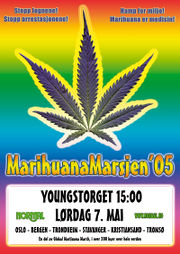 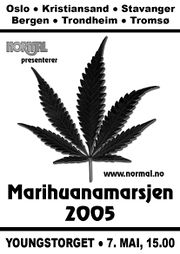 Oslo: Gather at Youngstorget, 15.00 and walk to Kubaparken at Grünerløkka.

Oslo: Gather at Youngstorget, 15.00 and walk to Kubaparken at Grünerløkka.