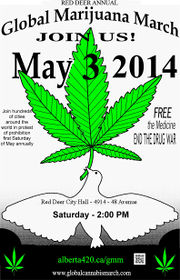 The evil history of the US Senate filibuster, or why the US no longer has simple majority rule. [108].

US middle-class wealth has collapsed. [110]. See chart below.

There were around 100,300 US drug overdose deaths in the year ending April 30, 2021. 275 per day. Only around 30 to 50 per year in Portugal, a country with universal healthcare, and where all drugs have been decriminalized since 2001. See: Youtube: Portugal’s Drug Laws: Decriminalisation in action. May 16, 2018 video from Australia's Special Broadcasting Service. No one has been arrested for simple possession (under the limits) since 2001.