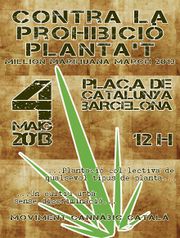 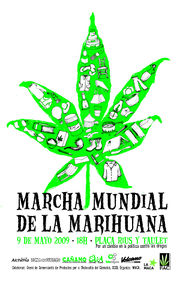 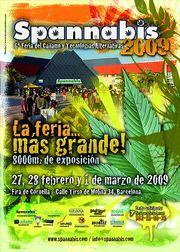 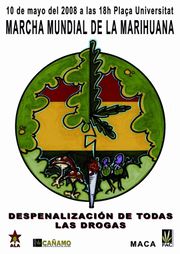 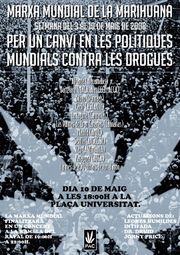 IMPORTANT: We have rescheduled the march to 20 hrs.