From Cannabis
(Redirected from Bolivia)
Jump to navigation Jump to search

See cities by country on GMM map. See all cities (not just Global Marijuana March). See the yearly city and event lists for additional Facebook and other links.
Do a search for event graphics and photos on this wiki (add city name).
Google site search for cities in Bolivia. 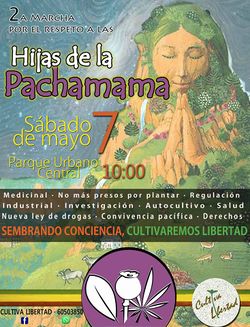 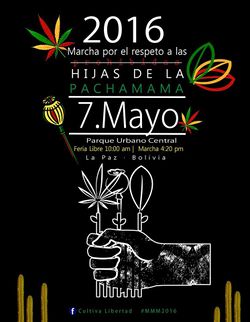 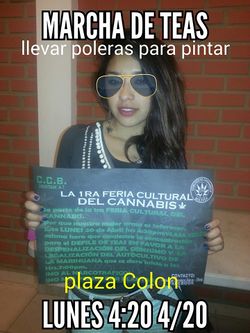