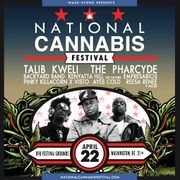 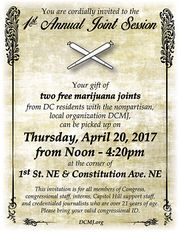 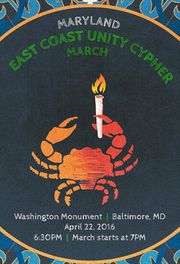 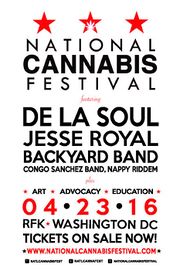 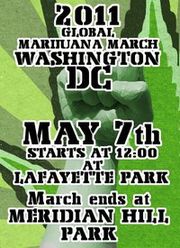 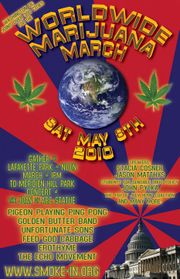 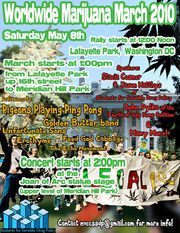 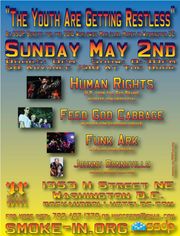 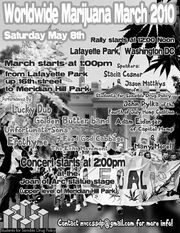 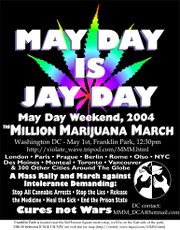 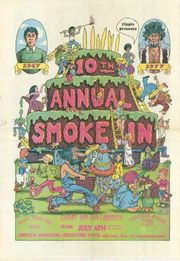 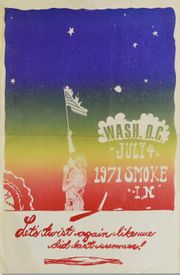 US middle-class wealth has collapsed. [113]. See chart below. See: Income inequality and drug war. And: Wikipedia: List of countries by wealth per adult.? Median wealth is exactly in the middle. 50% of adults have more, and 50% have less. Wealth is all assets (money, stocks, property, etc.) minus all debts.

Middle class wealth collapsing. [114]. And: Just 8 men own same wealth as half the world. See Wikipedia: Wealth in the United States.