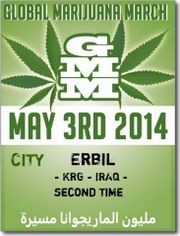 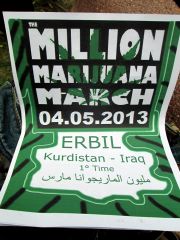 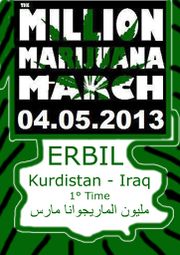 A small sit-in inside the Sami Abdul Rahman Park will take place and participants can meet at 3:30pm at the entrance in front of CostaRica and Rotana (second entrance in Gulan Street). From there the group will go to the garden n.4, near the woman statue...

Erbil in the Kurdistan region of Iraq is arranging a GMM for 4 May 2013. A small sit-in inside the Sami Abdul Rahman Park will take place and participants can meet at 3:30pm at the entrance in front of CostaRica and Rotana (second entrance in Gulan Street). From there the group will go to the garden n.4, where is the volleyball playground, near the woman statue.