From Cannabis
(Redirected from Recife, Pernambuco, Brazil)
Jump to navigation Jump to search 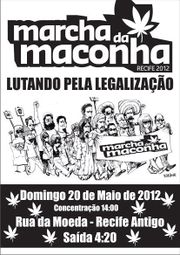 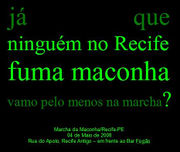 The evil history of the US Senate filibuster, or why the US no longer has simple majority rule. [120].

US middle-class wealth has collapsed. [122]. See chart below.

Medicaid, Medicare, Social Security all came from Democrats. You pay the taxes while healthier. Republicans prefer you die. 50% in U.S. Fear Bankruptcy Due to Major Health Event. [125]