From Cannabis
(Redirected from San Francisco, California)
Jump to navigation Jump to search 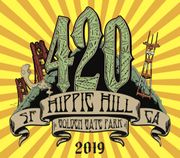 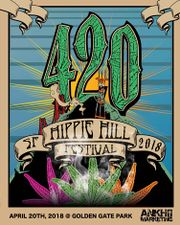 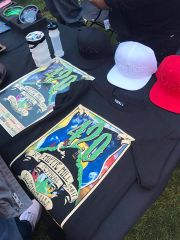 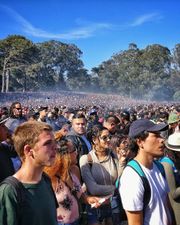 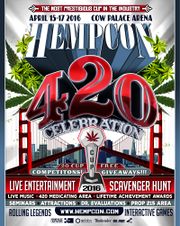 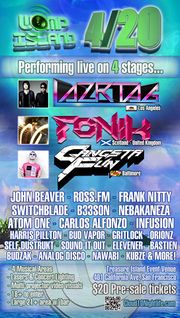 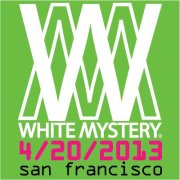 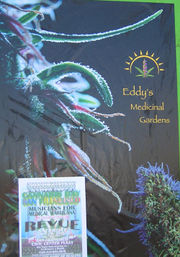 It starts at 12. It's at the Civic Center plaza. It's not poppin' till 4. Go get some good parking and eat lunch. See ya there!!!!

San Francisco's 6th Annual Cannabis Day took place on Saturday, May 7th in Civic Center Plaza. Musicians for Medical Marijuana was the headlining band, with Bay Area all-stars including Alphabet Soup and members of the Sons of Champlin.

Dozens of vendor tables were set up around the plaza. Attendance this year seemed to be down a bit from last year.