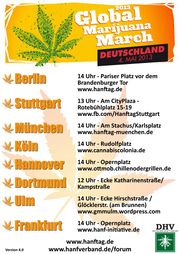 US middle-class wealth has collapsed. [112]. See chart below.