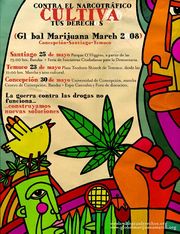 .cl links are for Chile.