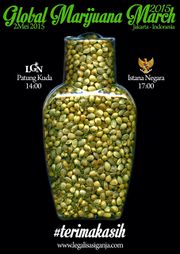 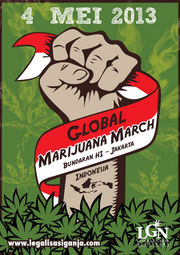 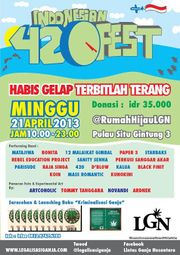 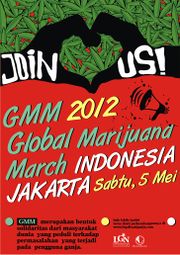 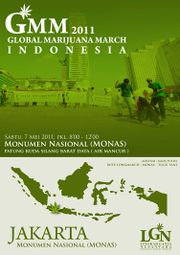 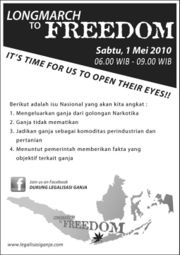 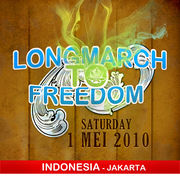 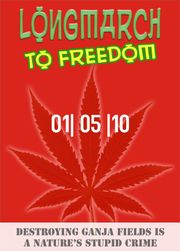 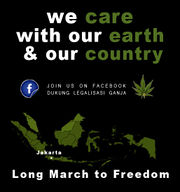 "When we conducted a visit to the women’s correctional facility in Tangerang, we found that all our respondents were forced to have sexual relations with police or to strip naked and stand in the street to have their bodies 'searched' by police. ...

"While her boyfriend was beaten and tortured in a separate room, Merry was blindfolded and gang-raped by police over a period of five days. The pair was eventually released without charge.

"Merry’s tale is not exceptional, says Ricky. He has also heard many tales of police failing to honor their side of the 'deal', even after the victim has acquiesced."

"In November 2007, the UN Special Rapporteur on Torture conducted a mission to Indonesia, visiting police stations and prisons around the country and meeting with experts and nongovernmental organizations (NGOs). Torture is 'routine practice' in Jakarta and other large cities in Java, he reported, and the conditions of detention in police stations amount to 'degrading and inhuman treatment.' The absence of transparency and monitoring systems to hold police accountable for torture results, he said, 'in a system of quasi-total impunity.' Following the Special Rapporteur’s mission, the Jakarta Legal Institute (LBH), a leading Indonesian civil rights NGO, published a survey in August 2008 finding that a majority of those in police detention were subject to physical abuse. ...

"The Ministry of Justice and Human Rights reported in April 2006 that of 89,000 prisoners housed in 396 prisons, most had been convicted of narcotics-related crimes."