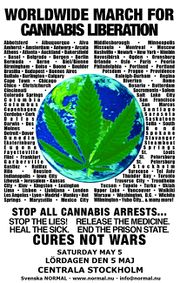 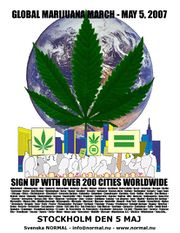 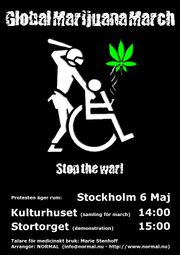 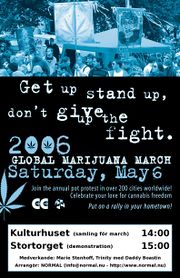 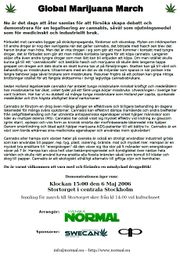 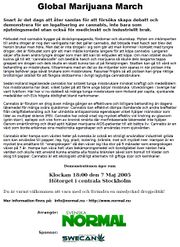 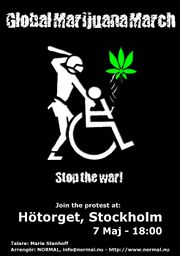 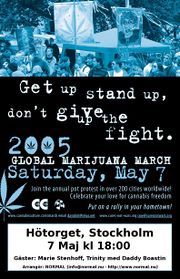 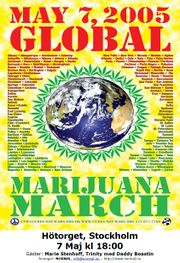 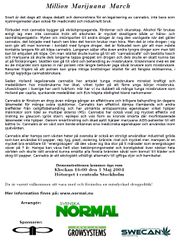 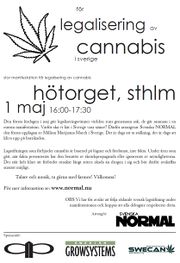 150 marched from Kulturhustorget thru City Center, Old Town in 2007; 300 rallied in Fatbursparken.

We had an article in one of the Swedish evening papers before the march. That led to attacks with eggs and spitting. We were about 250 walking and maybe 500 listening at the meeting. No arrests in Stockholm ever. No other press except for www.drugnews.nu

US middle-class wealth has collapsed. [231]. See chart below. See: Income inequality and drug war. And: Wikipedia: List of countries by wealth per adult.? Median wealth is exactly in the middle. 50% of adults have more, and 50% have less. Wealth is all assets (money, stocks, property, etc.) minus all debts.

Middle class wealth collapsing. [232]. And: Just 8 men own same wealth as half the world. See Wikipedia: Wealth in the United States.