From Cannabis
(Redirected from Philadelphia)
Jump to navigation Jump to search

Share link: Philadelphia. Local or regional cannabis-related links wanted. See more links on these pages: Pennsylvania and United States. See cities by country on GMM map of all cities. See all cities (not just Global Marijuana March). See the yearly city and event lists for additional Facebook and other links. 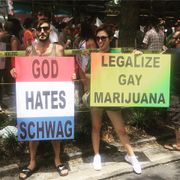 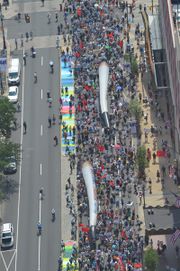 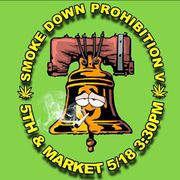 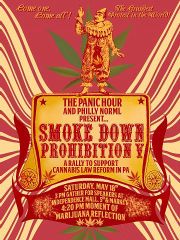 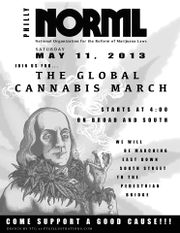 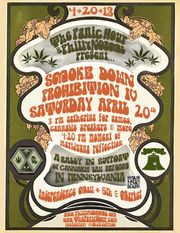 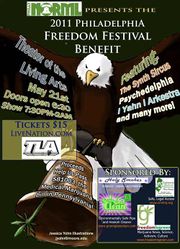 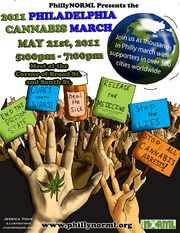